NFTs are dumb. Let's make some

Old people don't like new ideas. We see it everywhere around us. Our parents still don't understand most of today's tech trends. Even my dad still doesn't trust online shopping. Which I find hilarious.

The rise of NFTs is the first time I really felt old when talking tech. Why the hell would someone pay for a photo when you can just right-click it? It makes no sense.

But there's a reason I work with technology - I have a natural tendency to be curious about things like this. And I also know, that the best way to learn about something - is to build it.

So I decided to built some NFTs. I called them: NFTugas.

From what I've noticed, most NFTs look pretty similar. Their usually a collection of pixelated avatars. Each one having different combinations of certain attributes (e.g., like these or these). The look all the same - and we're making art over here - so we'll take another route.

For a long time I've been pondering on the idea of making artificially generated faces of Portuguese politicians. Stupid right? I know - but in my head it does sound kind of artistic. 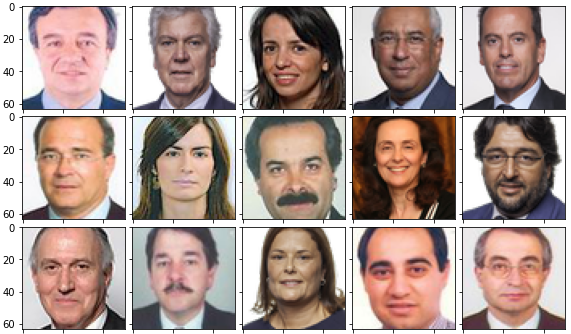 Teaching a model how to make faces

The premise was set - I downloaded 1500 photos of past and present members of the Portuguese Parliament (here's the Kaggle dataset). After some data wrangling, 8.5 hours of model training, and being blocked for using too many GPU resources, I finally got to some satisfactory results. I used an implementation of GAN in which cropped the images to the facial boundaries. If you're interested in diving deeper into the technical stuff, here's the Kaggle notebook.

It was now time to take the face generator and create some NFTugas. From a pool of 100 randomly generated images, I selected 20 that I believe were interesting. Some look like a mix of male and female (and the latter are rare, especially in Portuguese Parliament), others look a bit like aliens, or not humans at all. I didn't want to give them boring names such as "BORED APE #007". So I scrapped names of Portuguese villages from the web, and assigned them to the 20 selected images (names like fanhais, or charneca). 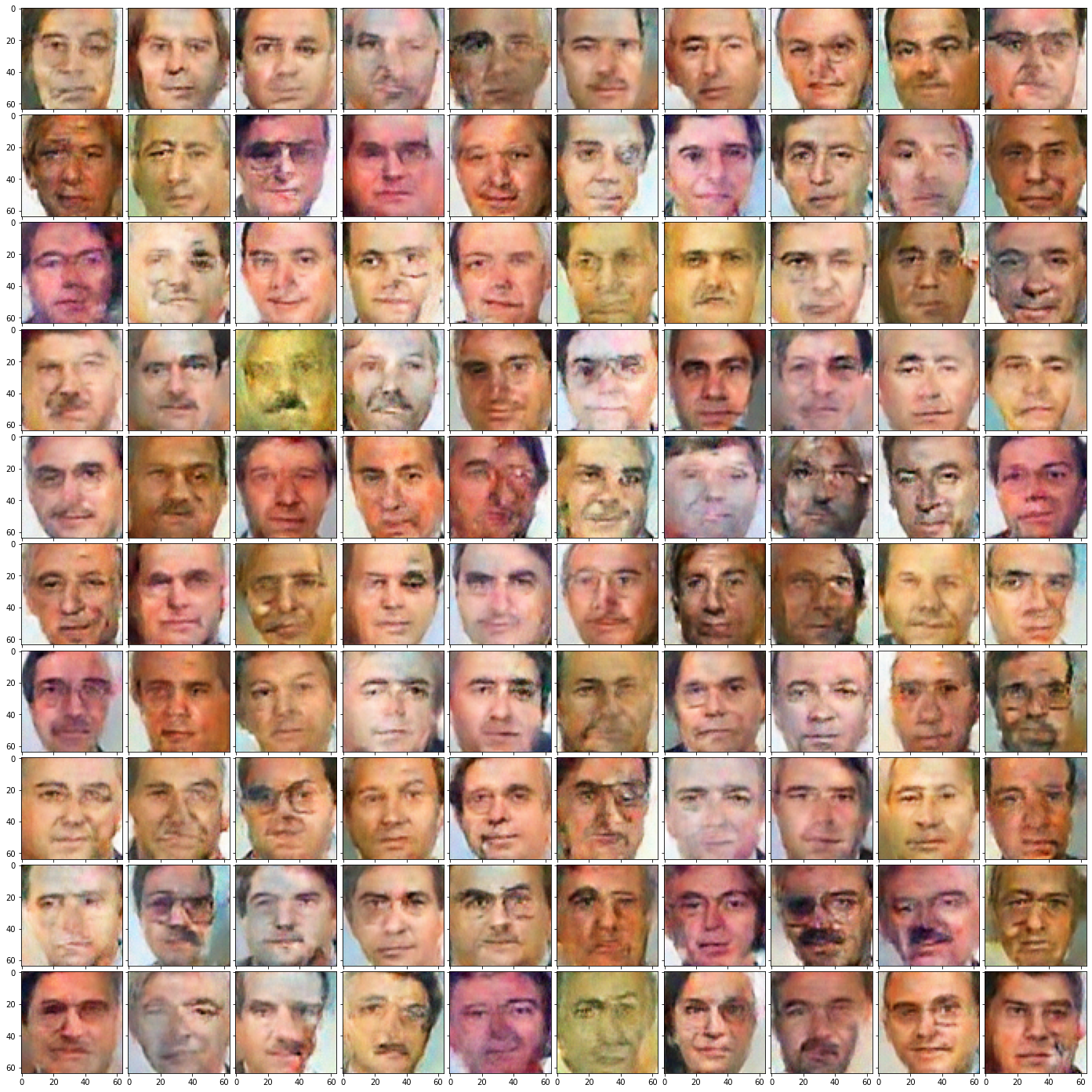 From PNGs to NFTs: A bumpy road

I'm familiar with Ethereum and Bitcoin. Recently, I've been hearing a lot about Solana as well. Supposedly, Solana is faster, better for the environment, NFT friendly, and cheaper to operate on. I like cheap, and I would also say I'm a pretty big fan of our Planet - so these NFTs would be minted on Solana.

I investigated how the hell one is supposed to create NFTs on Solana. The easiest way would be to use things like Opensea or Solsea. These basically let you upload an image, and automatically create NFTs from it. That sounds too easy, and not very educational, at least for me.

While researching, I came accross Metaplex, a "protocol built for developers to create NFTs on Solana" - that's what they call it. It's just like a tool to conduct NFT operations on Solana. I started by creating a Storefront for NFTuga - but it ended up being incredibly slow and laggy. After that, I decided I would be happy to simply put the NFTugas on the chain. To do it, I used something called the Candy-Machine. Candy-machines allow you to take png files and mint them into the block-chain, without having to create a whole storefront for it.

NFTugas on the Solana blockchain

After some trial and a lot of error, I did managed to mint all 20 unique NFTugas into the Solana blockchain. I'm surprised by how immature some of the developer tooling is - at least on Solana. Also, transactions on the chain seem to be very expensive. I spent about ~30 EUR to mint (e.g., create) about 20 NFTs (we are talking no more than 2MB).

So are NFTs stupid? Yeah. As stupid as a banana on a wall selling for 120.000 USD. The value of objects is only determined by what individuals are willing to pay for them. If people believe that a digital token on Ethereum is worth a million dollars, who the hell am I to prove them wrong?

I did learn a lot during the process, which was my main goal. And even though I wasn't totally sold on the concept, I did end up with 20 unique items in a database that might exist for a long time. Bobino already asked me for one, and I'll give a couple away to friends as well.

If you, dear reader are interested in any of these, leave me an email with your public key address on Solana, or fill out this form, and I'll send you one as well.

Here's the list to all 20 NFTugas, with links to their location on the Solana blockchain: